The principle of operation of No Frost technology

Home⬤Blog⬤The principle of operation of No Frost technology
9Dec 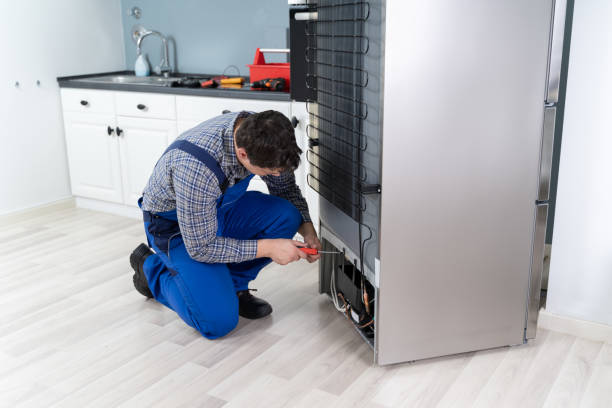 The name of the technology, which is translated as “No Frost“, accurately reflects the peculiarity of the work: not a single layer of ice is formed in the chambers of refrigerators equipped with this system.

Despite the fact that the first batch of such models was manufactured back in 1967, their mass production was established only after several decades. The Know Frost system includes an evaporator, a counterpart of the one used in conventional models. But it is located not inside, but outside of the freezer.

For the cooling scheme to function, the forced air flow must be provided. Fans that distribute air evenly over the compartment directing it towards the evaporator help to implement the process.

Condensate settles on the evaporator, which freezes, forming the thinnest layer of ice. But the refrigerator’s design calls for an automatic heater; it periodically turns on, turning the ice crust into water.

The liquid drains into a special tray provided under the compressor, after which it evaporates and escapes into the air. Thanks to this scheme, almost no ice is formed during operations of this type.

Cooling system modifications
There are several modifications of cooling systems, which are used in the designs of different brands. In the descriptions of the devices, it is possible to meet such designations as Frost Free, Full No Frost, and Total No Frost. Initially, this function was used only in the freezer compartments, but later it began to be used in the working compartment of the refrigerator as well.

Nowadays the following designations are adopted:

Frost Free – the evaporator is only in the freezer compartment;
Total No Frost, Full No Frost – using special channels for the cooling airflow between the freezing and main compartments;

Twin Cooling System – the presence of two independent systems of air circulation, acting both for the freezing and for the refrigerating compartments.

Some manufacturers may use their own names for the above-mentioned systems.

The distribution of cold also affects the circulation of air flows, which can be carried out in different ways.

Two technologies are used in different models of the famous Samsung brand:

Super-X-Flow involves the creation of swirling flows by a screw fan;

Multi-Flow is a multilevel air delivery system that helps to stabilize the temperature of the internal compartment. The technology is a combination of No Frost and a drip cooling scheme.

In this case, the evaporator is outside the chamber and is located on the rear wall of the unit. As the air transfer by means of a fan is not provided, the ice melts under the influence of the room temperature when the compressor is switched off, at that an additional heater is not provided.

Pros and cons of the “no frosting” technique
Refrigeration units of this type have advantages and disadvantages. The main advantage is the long period of operation without defrosting, which significantly simplifies maintenance. A big plus is also the rapid process of cooling the products, thanks to the continuous circulation of airflow.

The No Frost refrigerator and freezer compartments maintain a uniform climatic regime. The difference in temperature on the individual shelves is 2-3 °C, compared to 6-7 °C in drip-type units.

In the No Frost appliances, it is easier to maintain a certain temperature of the internal space, which increases when the doors are opened frequently. Thanks to the operation of the fans, the values will be restored much faster.

Among the disadvantages pointed out by users and experts, we can note a smaller internal space capacity, part of which is allocated to the unit responsible for defrosting. As well as a little more electricity consumption, caused by the work of the fan. However, this figure is not too great, only 100-150 kWh per year.

Some users talk about a significant level of noise produced by the units. However, in the catalogs of reputable manufacturers, you can always find a model that works almost silently.

You can hear complaints about the rapid shrinkage of products. This disadvantage manifests itself with a long storage period, while in a few days the change in quality is difficult to notice. The disadvantages include the increased cost compared to traditional drip models.

Do you want the best Refrigerator Repair in San Diego County? Call us! We are a leading service provider thanks to the excellent quality of work, that our specialists provide. We use only high-quality parts, recommended by the refrigerator producer. Forget about any discomfort, with our friendly and professional team. With us, you get the highest quality service and the most social approach. Our highly qualified workers will do all to make you forget about any issues with your refrigerator. Now, those are our issues. 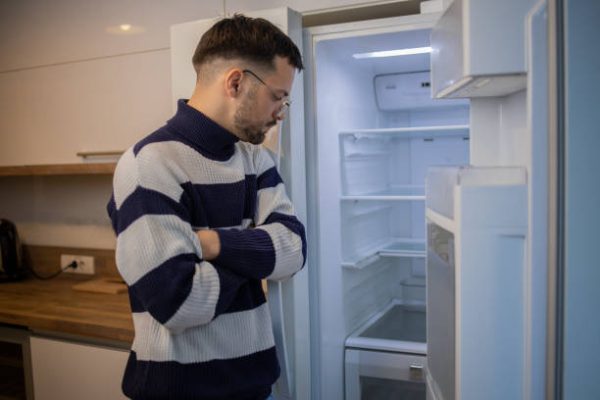 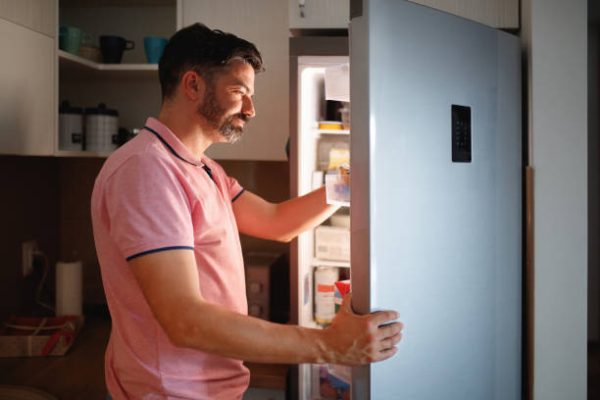 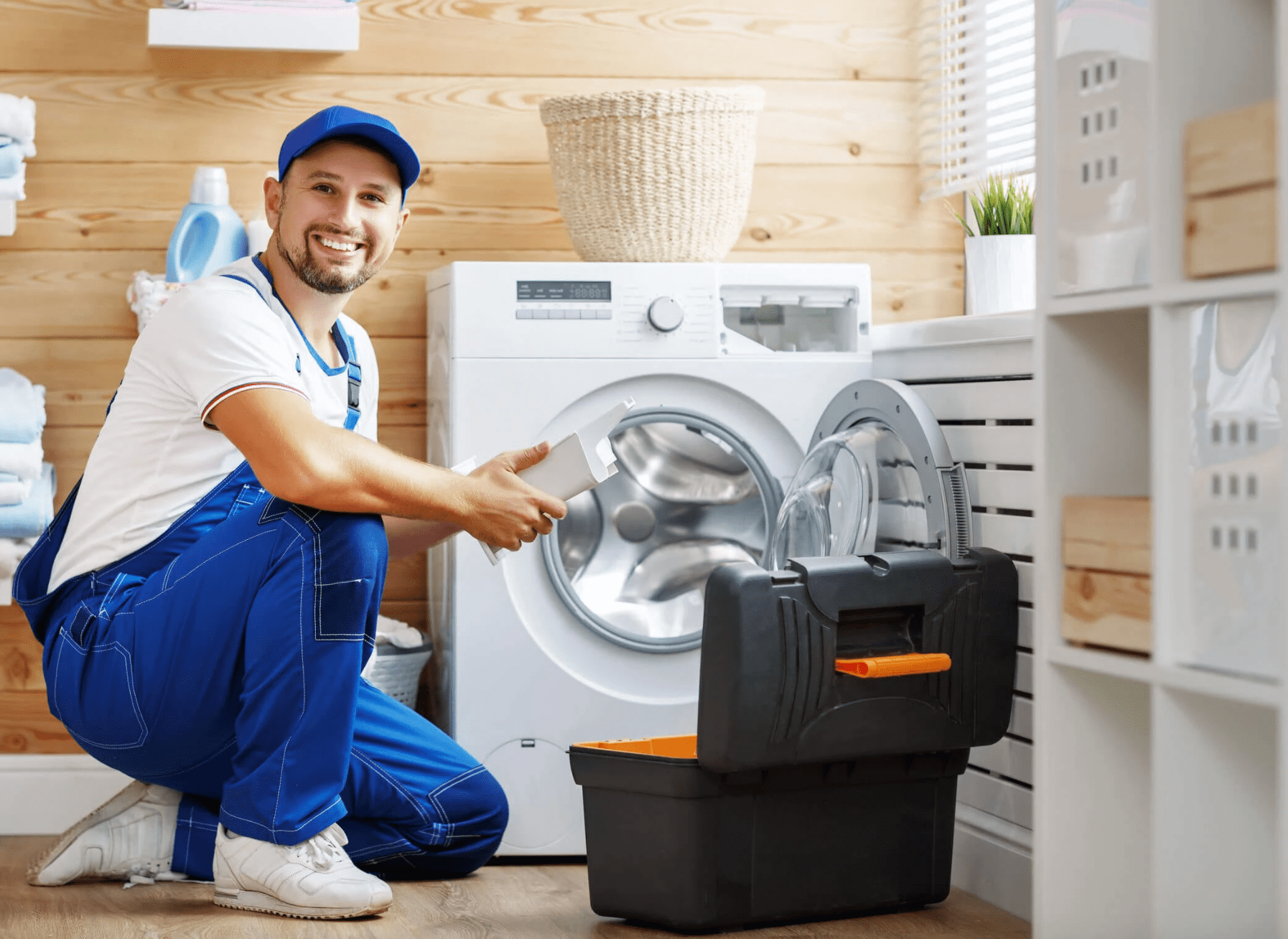