Do I need salt in the dishwasher?

Home⬤Blog⬤Do I need salt in the dishwasher?
14Oct 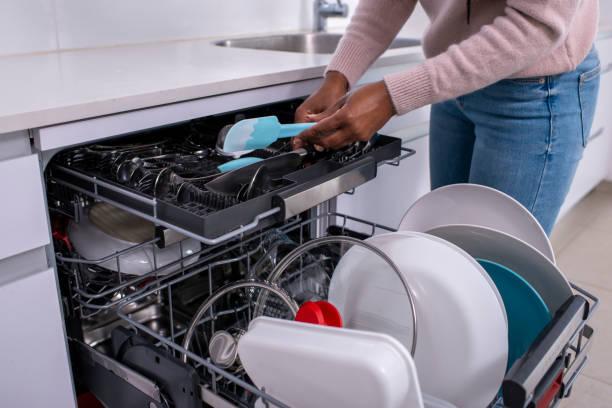 The salt used in dishwashers is sodium chloride, i.e. common salt. However, such salt is slightly different from ordinary table salt, as it is highly purified salt, without various particles and impurities. Also, salt granules used in dishwashers are much larger in size. Thus, we can conclude that ordinary table salt is not suitable for dishwashers, as it contains a large number of different substances that do not dissolve, which can eventually contaminate the filters of the machine. Only special salt should be poured into the dishwasher filter.

How does such a substance work and what is it used for?

First of all, salt is necessary to soften very hard water, as well as to prevent the appearance of plaque on the components of the equipment and stains on the devices. In addition to salt, water softening is also performed by a special element of the dishwasher – ion exchanger. This is a spare part, which is presented in the form of a tank containing resin in capsules. It is this resin that eliminates particles of magnesium and calcium in hard water, as a result of which it softens. This process occurs due to the fact that the resin has a negative charge of the atom, and calcium and magnesium ions have a positive charge, as a result of which, passing through the resin, they remain on its surface. This procedure is called ion exchange and is carried out as long as there is sodium in the tank.

In order to restore sodium ions, a special salt is used, which restores the ability of the resin to take ions. The salt solution goes into the ion exchanger, after which the resin is regenerated, which effectively reduces the level of water hardness. As a rule, such a solution comes in auto mode, after a certain volume of water has passed through the ion exchanger. This is the direct purpose of salt in the dishwasher. Many models of machines have built-in various sensors that are responsible for ensuring that salt constantly gets into the ion exchanger. It is clear that several cycles of the machine can be done without salt, but if you do not use it at all, then soon your equipment will fail and will not be able to perform its functions.

Want the best dishwasher repair in San Diego County? Give us a call! We are a leading service provider due to the excellent quality of work performed by our experts. We use only quality parts recommended by the dishwasher manufacturer. Forget about any discomfort with our friendly and professional team. With us, you get the highest quality service and the friendliest approach. Our highly qualified staff will do everything to make you forget about any problems with your dishwasher. Now they are our problems. 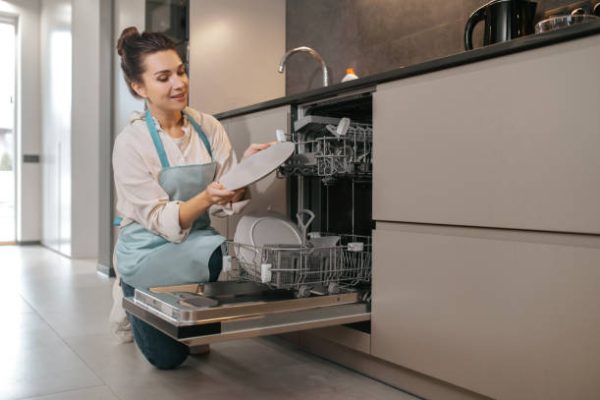 How to use the dishwasher

Regular maintenance of your dishwasher is the key to a long life without repairs, leaks, or emergencies. Cleaning, selection of detergents, and correct loading ensure a trouble-free operation of the unit in any chosen mode. Loading rules for your dishes All household items loaded into the pull-out baskets should be installed so that the water...
Read more
29Nov 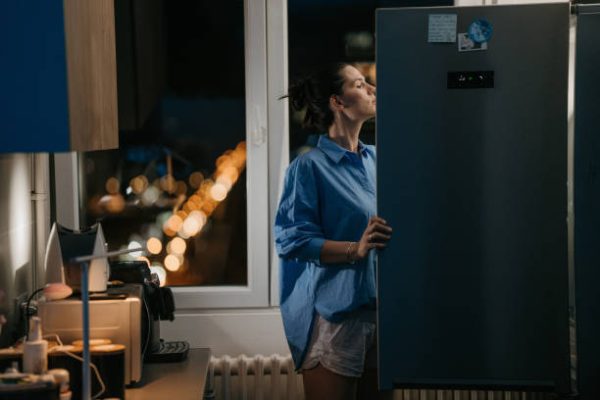 How to defrost the refrigerator correctly

8 SIMPLE STEPS TO THE RESULT Please note, if you need to defrost your refrigerator quickly and correctly, do not be lazy to find the instructions for the appliance and carefully study them, it describes how to defrost the refrigerator correctly. Step one – adjust the temperature of the refrigerator Before you start defrosting, you...
Read more